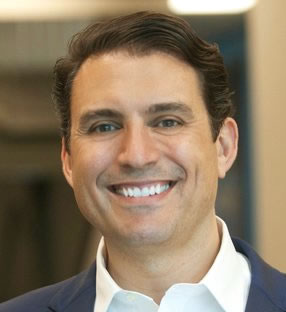 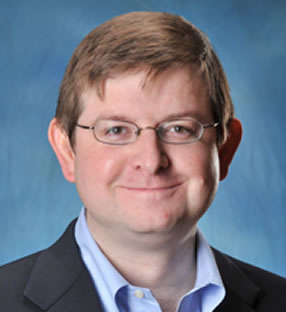 Graham joined Noninvasix in 2013 and led the organization through its development of neonatal cerebral venous and adult central venous oximeter prototypes. Graham has founded three companies and launched medical devices, commercial software, and production websites. He has raised over $15M in funding and has been the principal investigator on three NIH grants. He began his career at AirTouch Cellular, Borland, and Tellme Networks, where he, respectively, led the software launch of the world’s first digital cellular network and developed the first voice recognition phone systems for stock trading and driving directions.

Over 30 years experience in anesthesiology and critical care development and over 20 years experience in development and critical testing of systems for noninvasive monitoring. Dr. Prough is currently Rebecca Terry White Distinguished Chair and Professor of Anesthesiology and the Assistant Clinical Director of the Center for Biomedical Engineering at UTMB.

Copyright © 2023 Noninvasix, Inc. All rights reserved.
Noninvasix’s optoacoustic technology is not yet FDA approved and is not available in the U.S.